I’ve recently started listening to podcasts again (I’ve listened to them on and off for about 10 years) and I thought today I’d share some of my current favourites. Let me know in the comments if you have any recommendations!

Alohomora is my favourite Harry Potter podcast. They started off by rereading the series and doing an in-depth analysis of each chapter. Those episodes are still available but now they do character analysis and revisits of their favourite chapters, because the hosts have changed over the years and there’s some great new analysis of the chapters. Check it out if you love Harry Potter.

This is a podcast with three funny American guys and they talk about random nerdy crap before they dissect (read: rip apart) a Goosebumps book. Sometimes they do the choose your own adventures books, other times just the normal Goosebumps – a lot of the time they haven’t even read the book they’ve just watched the TV programmes, but it’s truly entertaining. Sometimes I just burst into laughter in the middle of the street. 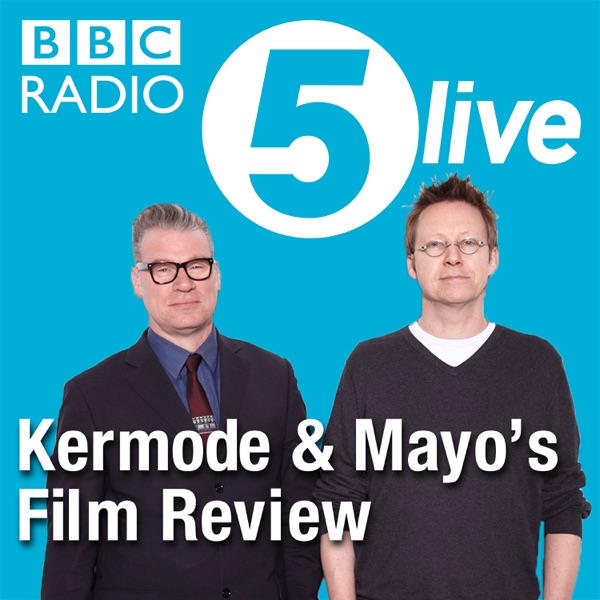 This is a film analysis podcast of the newest releases. I don’t often go to the cinema, but I like to listen to this podcast every week to see if there’s anything worth paying the expensive ticket prices, or anything I want to download and watch. They also talk about a lot of older films that new films are reminiscent of so it’s great to find some older classics you might not have heard before.

I’ve listened to Mike probably longer than any podcast. It started off with his Hall of Mirrors series, which were short stories that were creepy and a bit gross, and he’s done other series such as a zombie series called After the Plague, and my personal favourite Underwood and Flinch. U&F is a vampire story that came out around the same time as Twilight (although it’s still ongoing) but it couldn’t be further from Twilight. It reminds me of classic vampire stories, but more modern. If you like HP Lovecraft he’s also read a lot of them.

The Generation Why Podcast

My final favourite on the list (although a firm favourite, nonetheless) is The Generation Why Podcast, hosted by Aaron and Justin. They talk about true crime cases, as well as mysteries and conspiracies. The cases they normally talk about are American, and I normally prefer British true crime (because I’m usually familiar with the case) but the way they present them is so interesting and easy to follow.

4 thoughts on “Podcasts I’ve been enjoying”