As it’s recently the start of the school year in the UK, I wanted to look back on what I wish I’d actually been taught at school. As a Linguistics graduate, Pythagoras’ Theory and how a bunsen burner operates have never been useful in my adult life. Similarly my brother, a chemistry student, has never seen English as anything other than reading books and thinking about why the author used a particular word from that specific character (I never understand why linguistics isn’t as important as literature at school).

Anyway, here are some things I think would have actually been useful or interesting to learn at school:

How to budget – It’s an obvious one, I know, but I think this is the most important thing we could have learned in maths class. Many people get all this money when they first go to university and blow it on fresher’s week before realising they have no money for rent and living off Value baked beans for the rest of term.

How to cook properly – Similarly, I’d have loved cooking lessons at school. We had this ridiculous “food tech” subject at school but the only thing I remember actually making was rock buns (anyone else?) 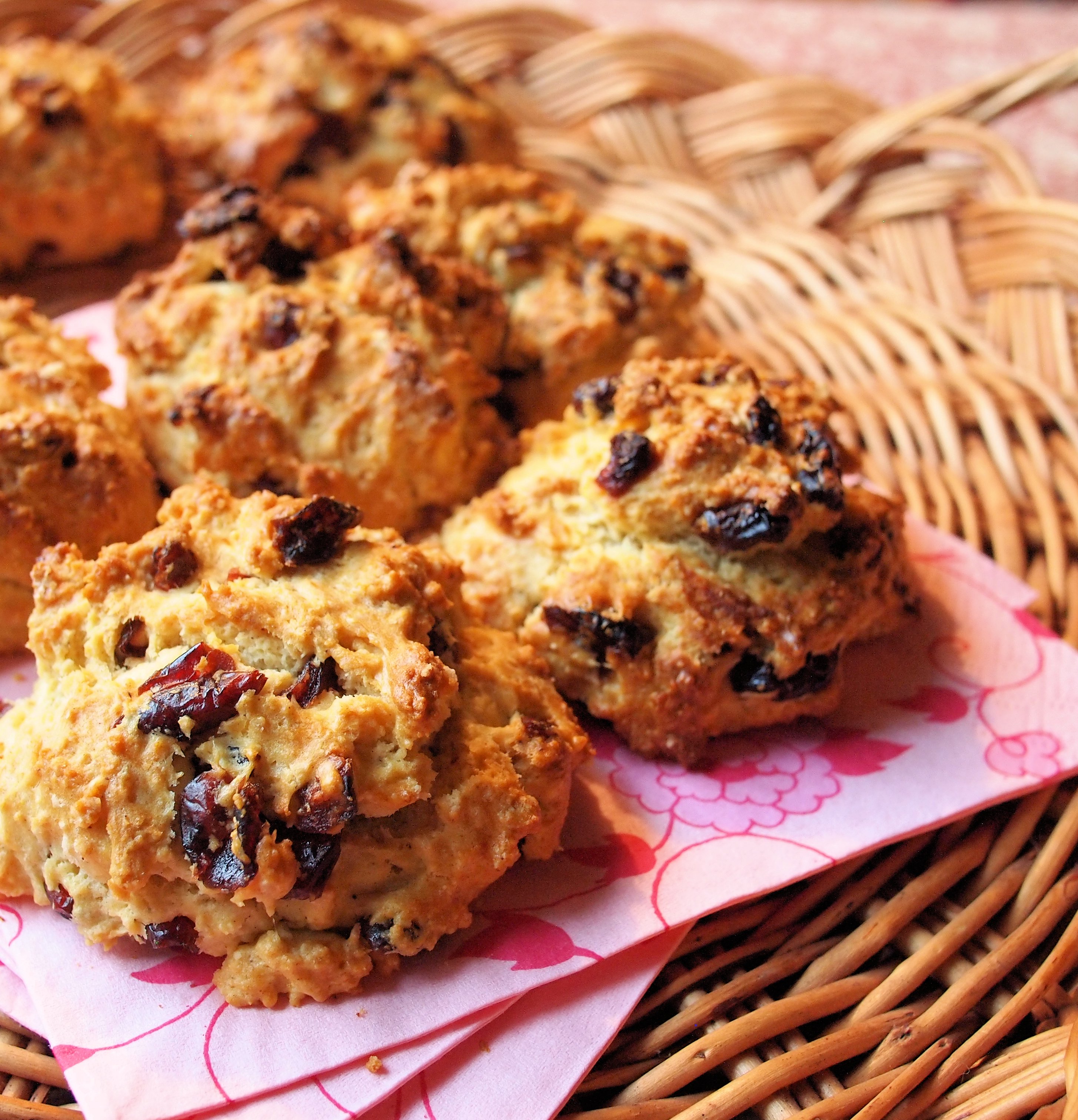 That PE could be fun – Any other geeks at school dread PE with the hideous netball skirts and cross country in the winter (seriously, who thought that was a good idea?) It wasn’t until I went to uni 10 years after my abusive PE teacher that I realised physical activity could be fun – zumba anyone?

How to speak a foreign language properly – I took French for over 8 years and can only remember how to say I don’t smoke. Foreign languages in UK schools seem to be about memorising far more than actually learning the language. When I was a TEFL teacher it was embarrassing how much better my 6 year olds were at learning English than I ever was at French or Spanish in school. And it will likely only get worse with Brexit.

How to travel and experience other cultures – All I remember about geography was learning about river rock erosion and my PE/geography teacher telling us about maps based on how good the country was at football. We hardly learnt about other cultures. Having lived abroad I realised how good I was at actually exploring a foreign culture, but school doesn’t prepare you if all your family holidays were spent on the beach speaking slow, loud English.

History beyond the Tudors and the World War – At school I’d probably have been forgiven for thinking nothing happened in British history between these two periods. I have an in-depth understanding of trench foot and the dissolution of the monasteries but any other history I know came from CBBC.

7 thoughts on “Discussion: Things I wish I’d been taught in school”