Today I thought I’d share some horror books I want to read with movie adaptations. Let me know in the comments if you’ve read any of these or if you have any other suggestions.

I loved the 2017 adaptation of It and I’ve been meaning to read the book for years. I’m sure now that everyone is aware of the plot, even if you avoid horror, but in case you don’t know, it’s about a fictional town in Maine, USA, terrorised by a creature who turns itself into the fears of the people it is targeting.

I think Coraline might be one of the creepiest kids films I have ever seen. It’s about a young girl called Coraline who moves into a new house and finds a bricked up hole which she crawls through. On the other side is a practically identical world to the one she just left, except her parents have button eyes and want her to stay in this “Other World”.

Perhaps the most famous horror movie of all time, I had no idea this was a book until very recently. It is the story of Regan who is possessed and the priests who come to perform the exorcist to hopefully rid her of the demonic spirits. I’ve heard great things about this book over on Booktube, so I definitely want to get round to reading it. 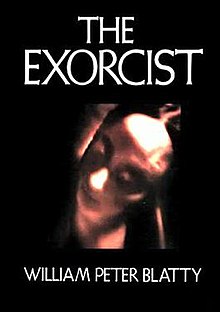 Let the Right One In – John Ajvide Lindqvist

I haven’t seen the film for this book yet, but I do love vampire stories done well, and I haven’t heard anything negative about this one. 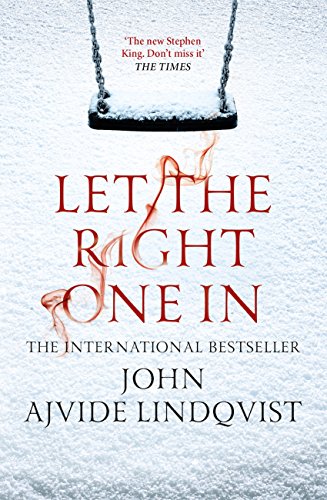 I’ve also been meaning to watch this film for ages, as it seems such a classic. It’s about a pregnant woman who gives birth to the devil’s baby. I probably need to get round to this before I want to have children myself! 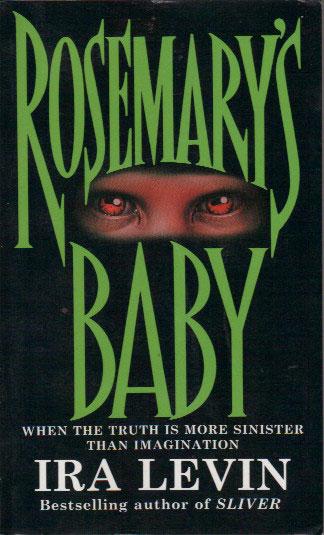