This week’s Top 5 Tuesday topic is 5 characters I wouldn’t bring into a haunted house. If I was ever unfortunate enough to be in a real haunted house, there are a few characters I definitely would want with me – but here’s a list of those that are not coming in with me.

Vera Claythorne – And Then There Were None

Vera Claythorne is a murderess who kills the little boy it was her job to look after. Although she is a very capable and intelligent character, in the end her personality is her downfall. (In other words, she goes a bit mad.) 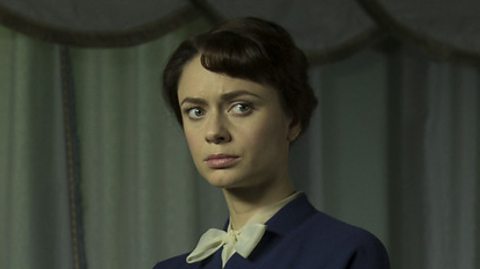 Don’t get me wrong, Katniss is the sort of person I’d want as an ally in the arena. But I can imagine her hearing a noise, and rather than running or hiding behind a cushion, she’d want to go and investigate.

Marley – Marley and Me

Or any dog really. In scary films, dogs are always the ones that are scared first by ghosts. As much as I love dogs, I don’t need a horror-movie pooch with me. 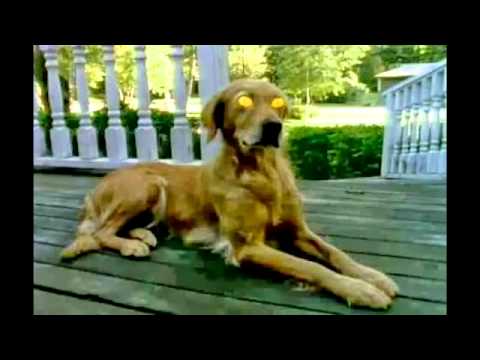 If you’ve already read The Haunting of Hill House, you’ve seen how Eleanor deals with being in a haunted house. She is the character most heavily affected by the spirits in the house, and has a personality that is already haunted by bad circumstances before she even comes to Hill House. I can’t deal with her issues when I’d be freaking out myself.

I love Ron but look at the Forbidden Forest scene in COS. Dude, if you can’t deal with a few tiny spiders, I don’t know what you’d do with evil spirits.

3 thoughts on “T5T: Characters I wouldn’t take into a haunted house”